Applicants who are looking to migrate to a particular province or territory can use the Provincial Nominee Program. This program allows particular Canadian provinces and territories to nominate individuals who wish to immigrate to Canada based on their skill requirement to fill their vacancies. Each province have their own unique Provincial Nominee Programs(PNPs) and a minimum of one immigration stream is aligned with the Federal Express Entry immigration selection system. 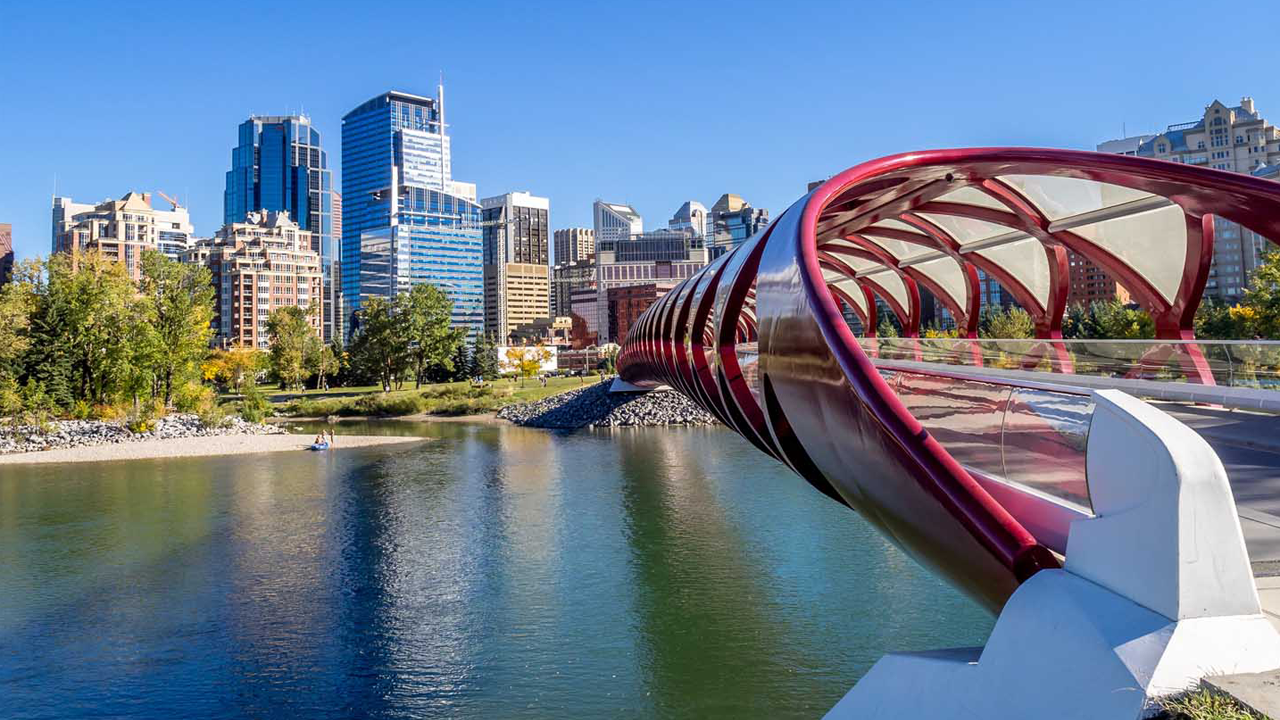 Alberta, one of the prosperous provinces in the Western region of Canada is rich in oil fields, friendly residents and beautiful diverse cities. It is the 4th largest province in Canada and is one of the fastest growing economies in Canada. Opportunities in Alberta are on the rise. The famous cities of Canada, Edmonton and Calgary are part of this province. 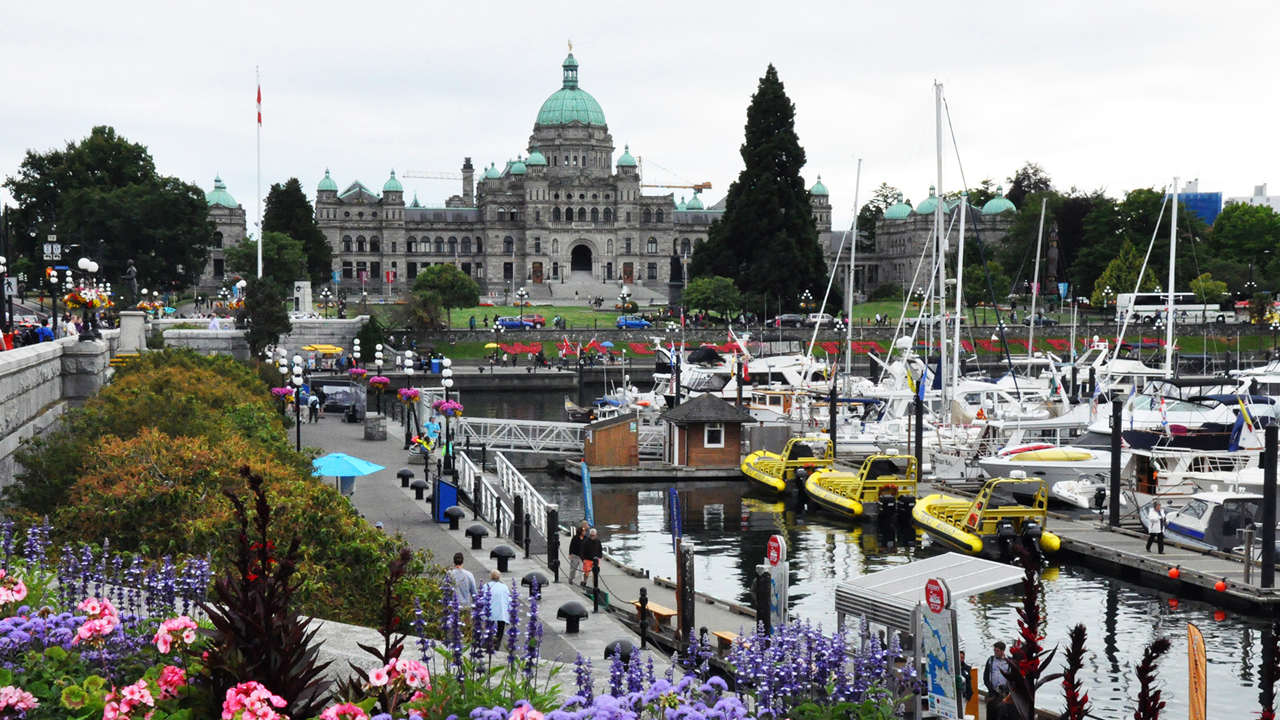 British Columbia is the 3rd most populous province of Canada. It is located in the western most part of Canada between the Pacific Ocean and the Rocky Mountains. Its capital Vancouver is consistently names as one of the most livable cities in the world. 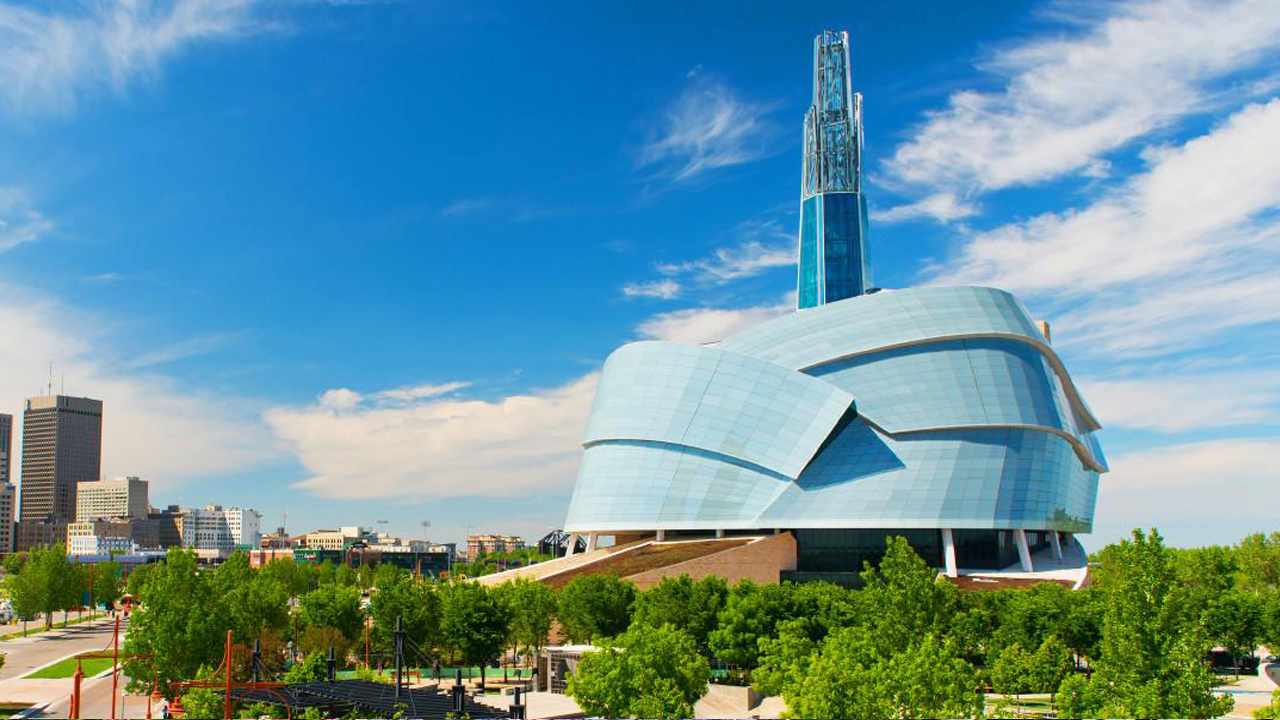 Manitoba is at the longitudinal center of Canada. It stretches from Northern Oceanic coastline to the southern border of Canada. Most Aboriginals moved to settle in Manitoba during the late 17th century. Winnipeg is Manitoba's capital and is its largest city. 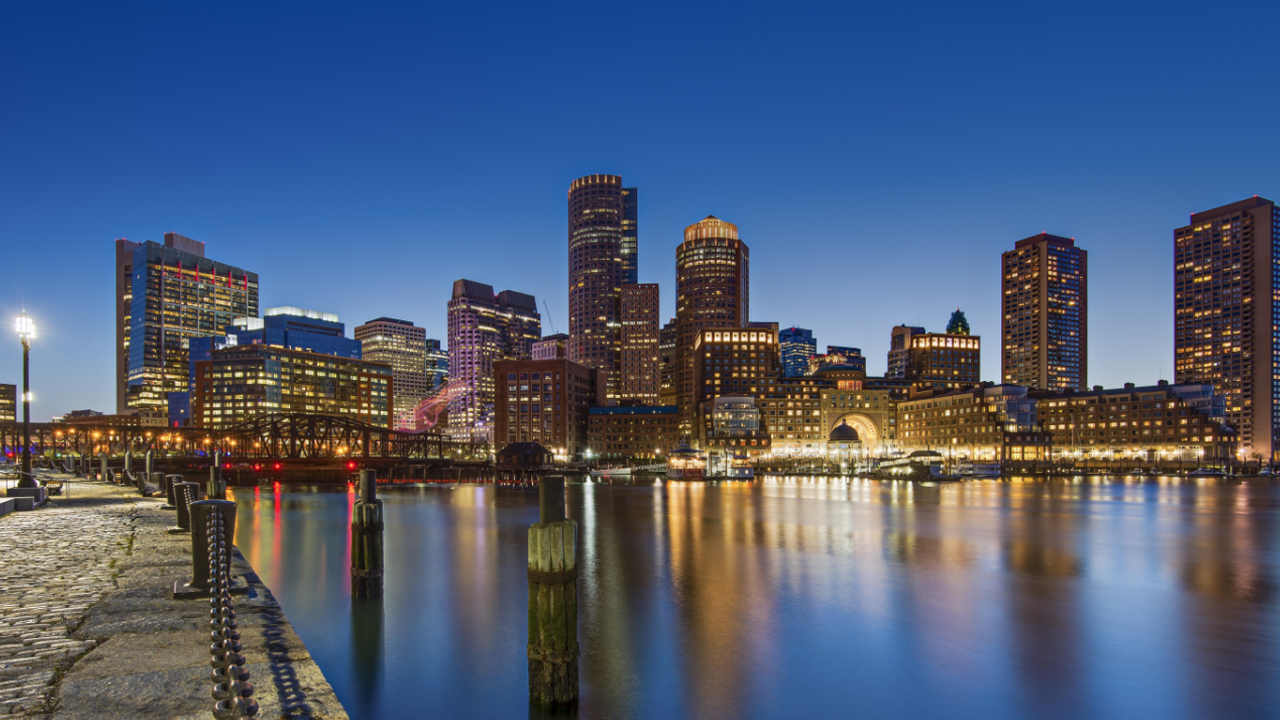 New Brunswick is one of the 4 Atlantic Provinces on the east coast of Canada. It is the only bilingual province of Canada. It lies within the Appalachian Mountain range. This province has higher rural population. 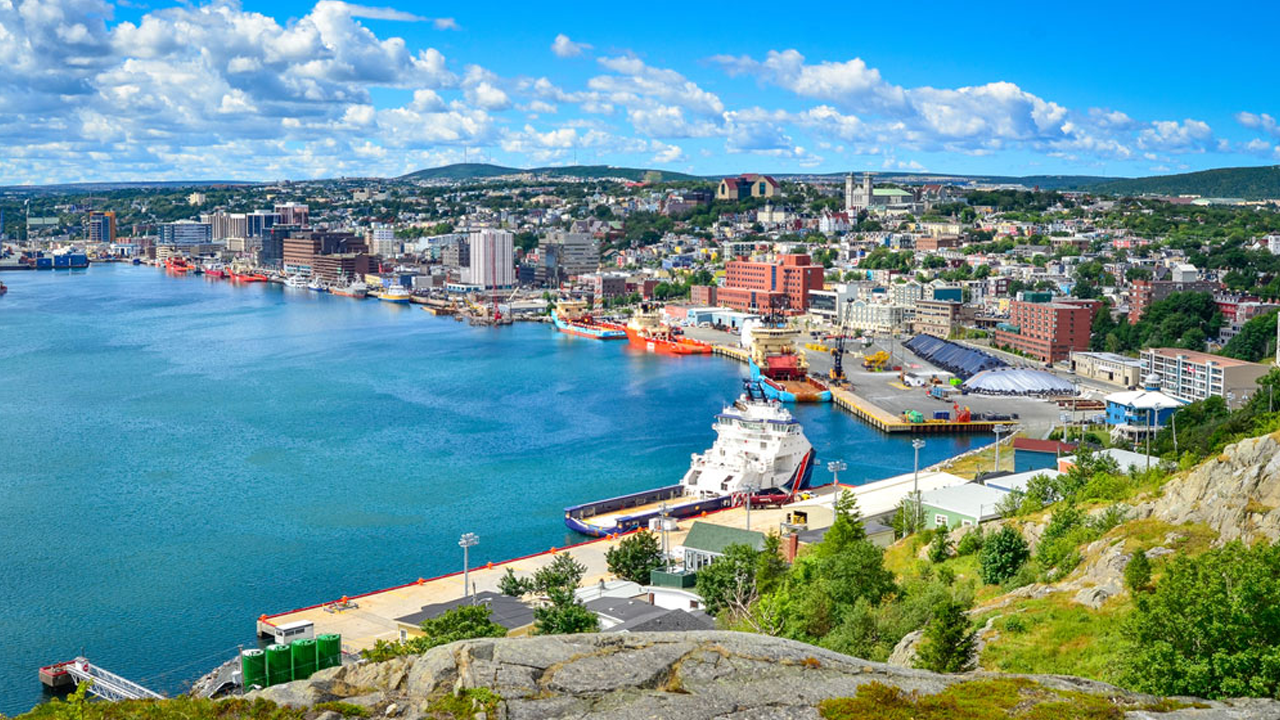 Newfoundland and Labrador are the most eastern provinces of Canada. It is low in population. It has recently evolved into a significant economic force in the Canadian landscape due to a boom in energy and natural resources. 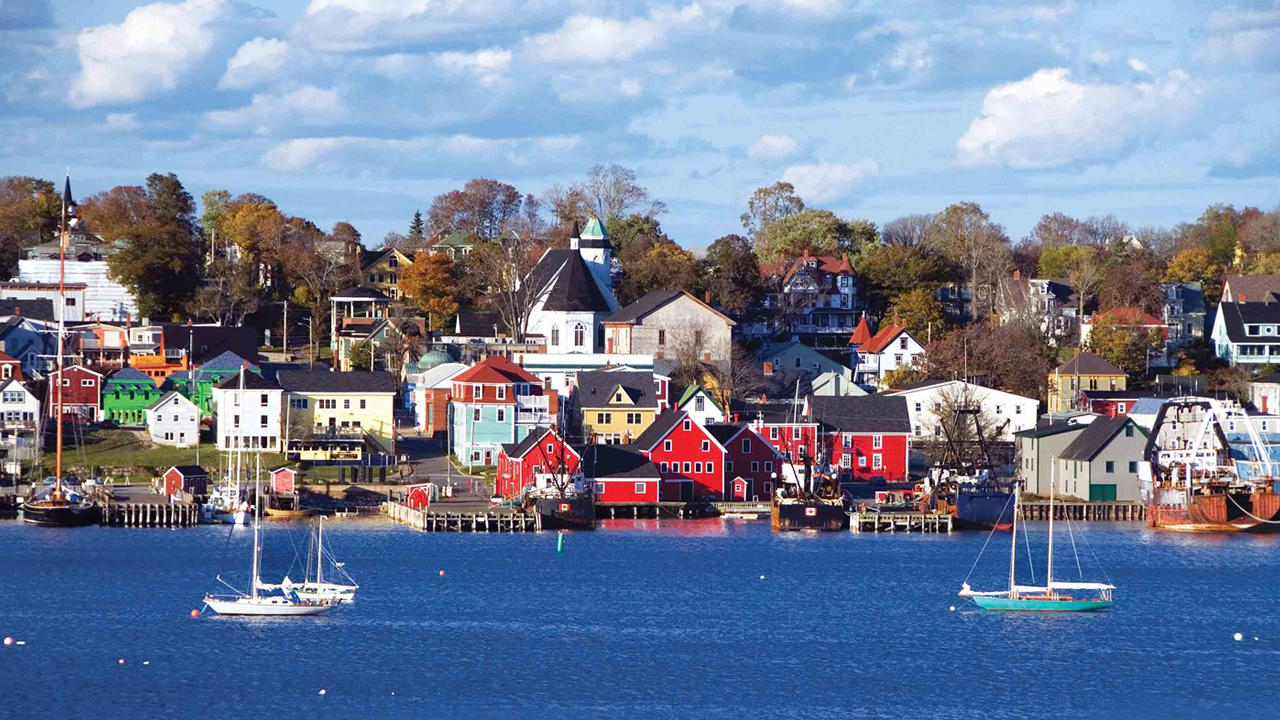 Nova Scotia is a small Canadian province located in the Maritimes region of the country. Nova Scotia means New Scotland in Latin. It is composed of the Nova Scotia peninsula, Cape Breton Island, and over 3,000 smaller islands. 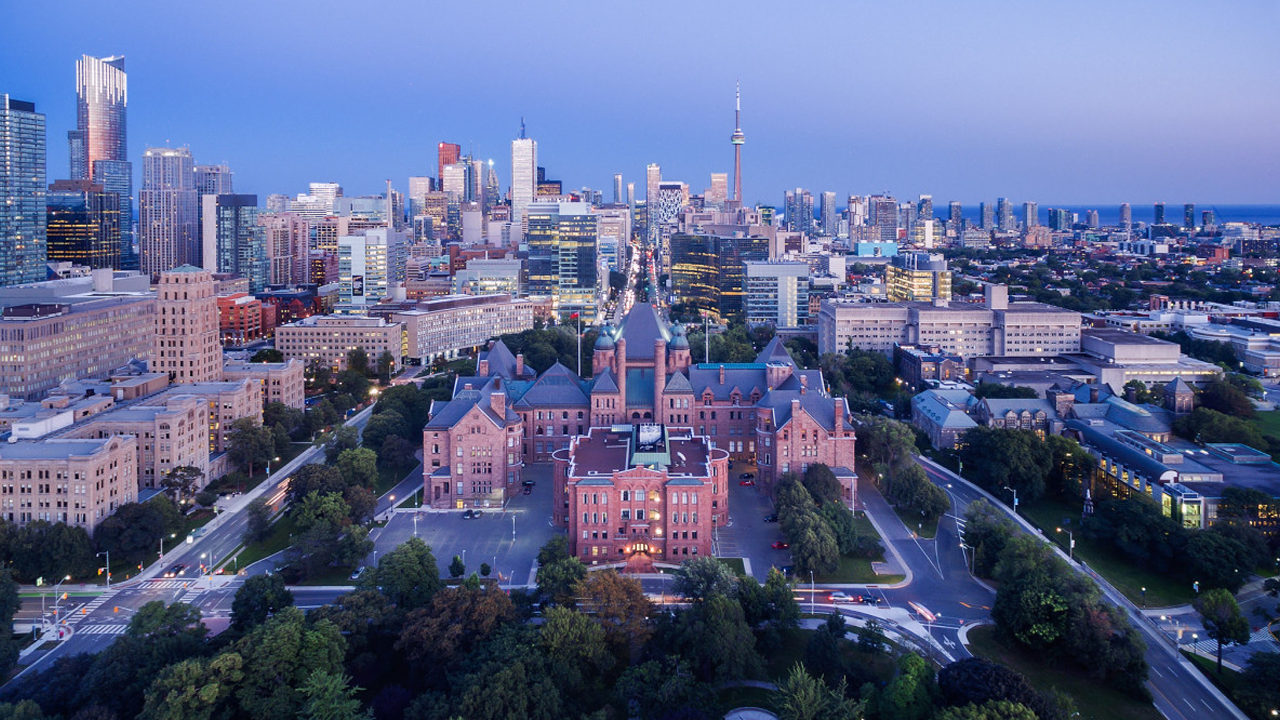 Prince Edward Island is the smallest province of Canada both in area and population. The island's lush landscape has a strong bearing on its economy and culture. This province has the reputation of outstanding natural beauty. It is a booming economy based on agriculture, tourism and fishing. 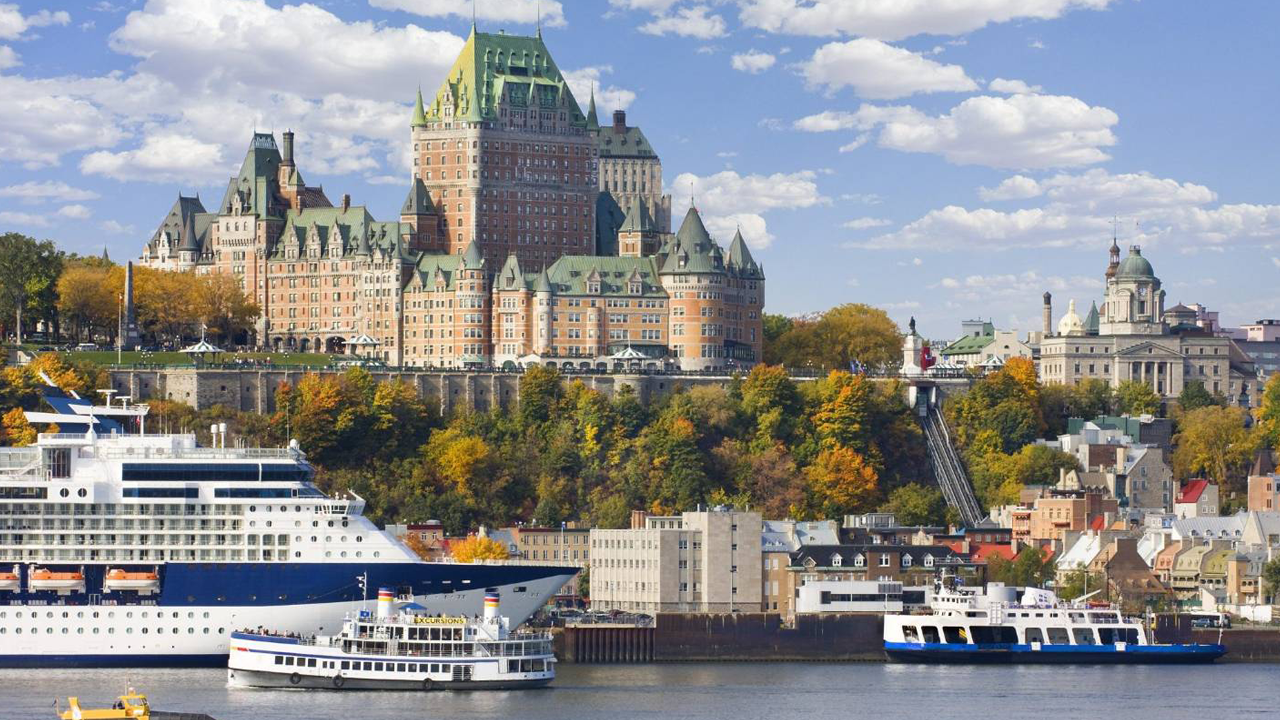 Quebec is Canada's largest Province with multicultural population. It is laden with vast forests, rolling hills and countless waterways. Quebec is often called the Europe of North America. The official language of Quebec is French. Quebec Skilled Worker Program (QSWP) is the province's most popular immigration pathway. 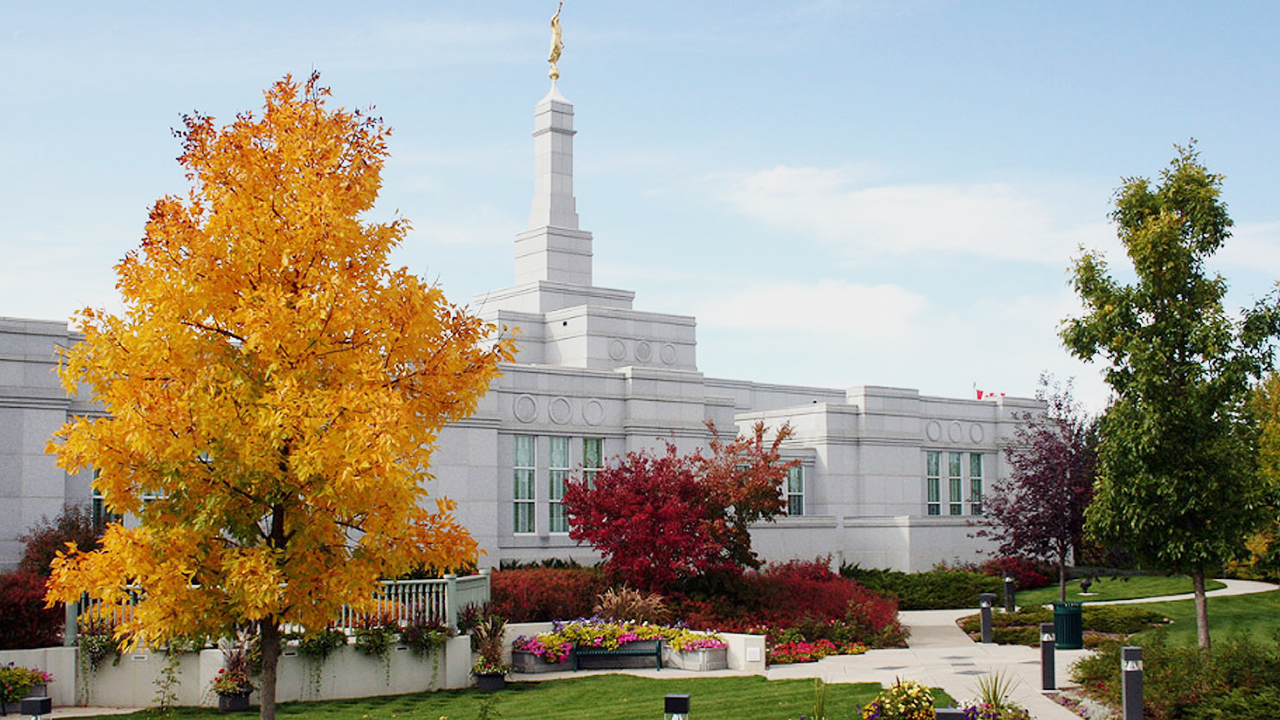 Saskatchewan is a Canadian province that borders the United States to the south. Grassland covers its southern plains, and to the north are the rugged rock of the Canadian Shield plateau, coniferous forests, rivers and lakes. Its capital is Regina. Saskatchewan's economy was primarily associated with agriculture. 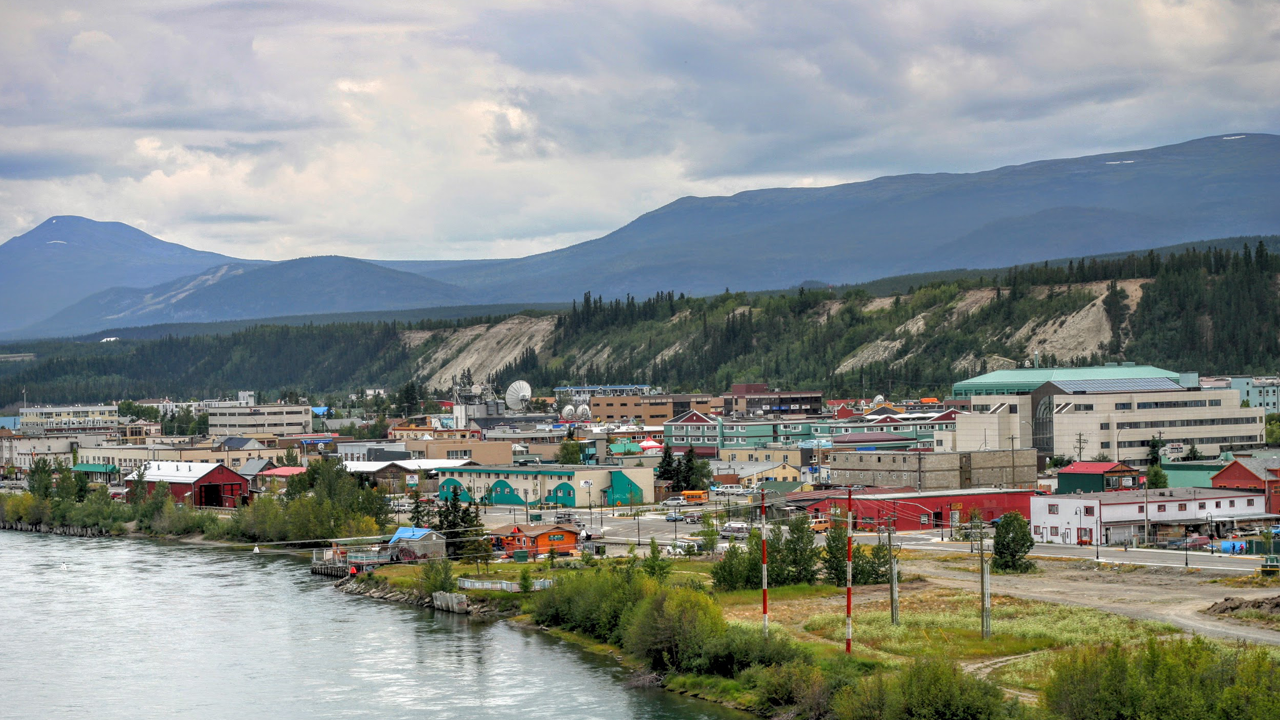 The Yukon province is a territory in northwest Canada. It is wild, mountainous and is sparsely populated. Most of the population is in its capital Whitehorse. Its economy is composed primarily of mining and tourism. The territory is an ideal place to settle for individuals who value strong communities and the great outdoors.