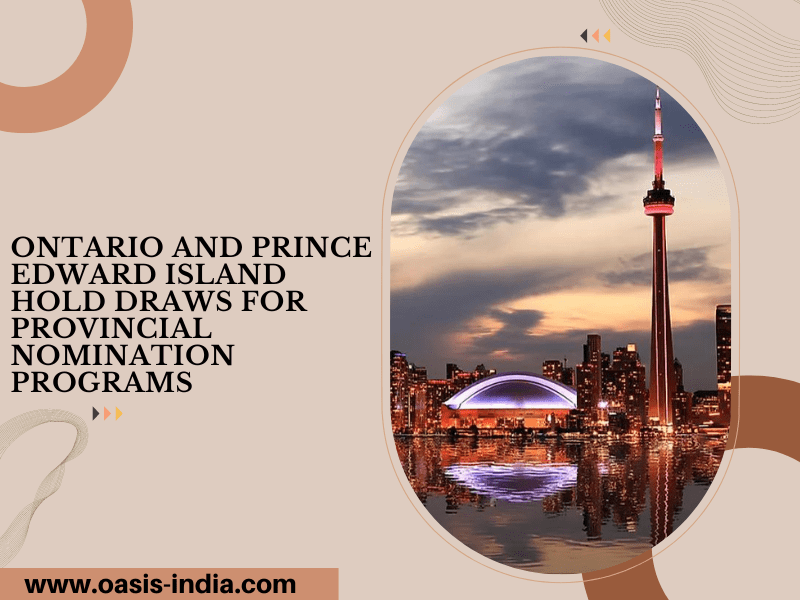 The majority of provinces and territories in Canada (except Quebec and Nunavut) control their own Provincial Nominee Programs. Interested candidates, through these programs, are likely to be invited for a provincial nomination. Even though provincial nomination is not in itself the same as a permanent residence, it can act as the first step towards obtaining permanent residency from IRCC (Immigration, Refugees and Citizenship Canada).

The immigration programs in Quebec are overseen by the province and are distinct from those in Canada. Quebec is the only province that examines overall economic class immigrants.

The PNP makes up for more than 80,000 PR admissions per year. It commenced in 1998 and a steady rise in the number of PNP admissions in the country each year. That is because the federal and provincial governments regard it as a highly effective tool for promoting Canada’s economic development outside of the provinces as well as urban centres with already high immigrant populations.

The Ontario Immigrant Nominee Program (OINP) invited 535 applicants from the Master’s Graduate Stream. Applicants required a score of 35 and above. Also, the province invited 106 applicants from the Ph.D. graduate stream with scores of 24 as a minimum. This was the first draw for both streams (Master’s and Ph.D.) since August 30.

Applicants, to be eligible for these streams, in this stream are required to meet a baseline of eligibility criteria such as the following:

Ontario – the most densely inhabited province in Canada – welcomes the highest number of newcomers annually. Also, it has the largest allocation of ITAs (Invitations to Apply) available under any PNP in Canada. For 2022, Ontario is able to issue invitations to 9,750 applicants.

Applicants in the Express Entry program who desire to be nominated by PEI must submit a separate EOI (Expression of Interest) to the PEI PNP.

Based on PEI’s points grid, EOI profiles are awarded a score. And like the Express Entry Comprehensive Ranking System (CRS), applicants with the highest ranking are invited to apply through draws each month. The draws are held monthly through the PEI PNP in Prince Edward Island.