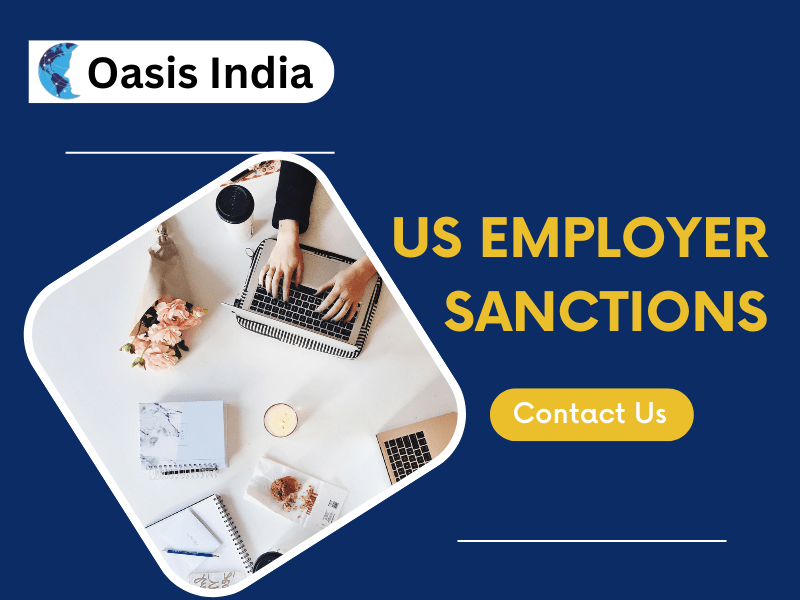 The employer sanctions provisions of the Immigration Reform and Control Act (IRCA) of 1986 forbid employers from hiring, referring, or recruiting for fee aliens known to be unlawful to work in the US. Those employers who breach the law are subject to a series of civil fines for infringement, or criminal penalties when there is a pattern or practice of violation.

Under the IRCA, violations are of two types:

Employers have got to document the employment eligibility status of each employee recruited or referred for a fee post-November 6, 1986. This is carried out by executing USCIS Form I-9. This form should be completed by the employee as well as the employer, under penalty of perjury. Failure to complete the I-9 properly and failure for retaining the form for a specific period can lead to fines for each record-keeping violation.

Employers (and their employees or agents) are likely to be fined for “knowingly” hiring or referring for a fee “unauthorized aliens.” “Knowingly” has been deciphered to incorporate “constructive knowledge”, which signifies that a violation can be “knowing” if a reasonable, average employer should have been on notice that the employee did not have proper eligibility to engage in employment in the United States.

“Constructive notice” can take place when an employee is not able to submit the right documents, presents fake documents, or when the employer had other information from which a rational person could conclude the worker was not permitted.

An unauthorized alien consists of aliens who are not legally present in the United States and any alien lawfully in the country who is not permitted to work by USCIS or another Department of Homeland Security (DHS) component in the United States. As with record-keeping violations, the employer is likely to be fined for every unlawful alien recruited after November 6, 1986. It is crucial to note that an employer can be held unlawfully liable for having a “pattern or practice of knowingly recruiting unauthorized aliens.”

Set up a Company in US