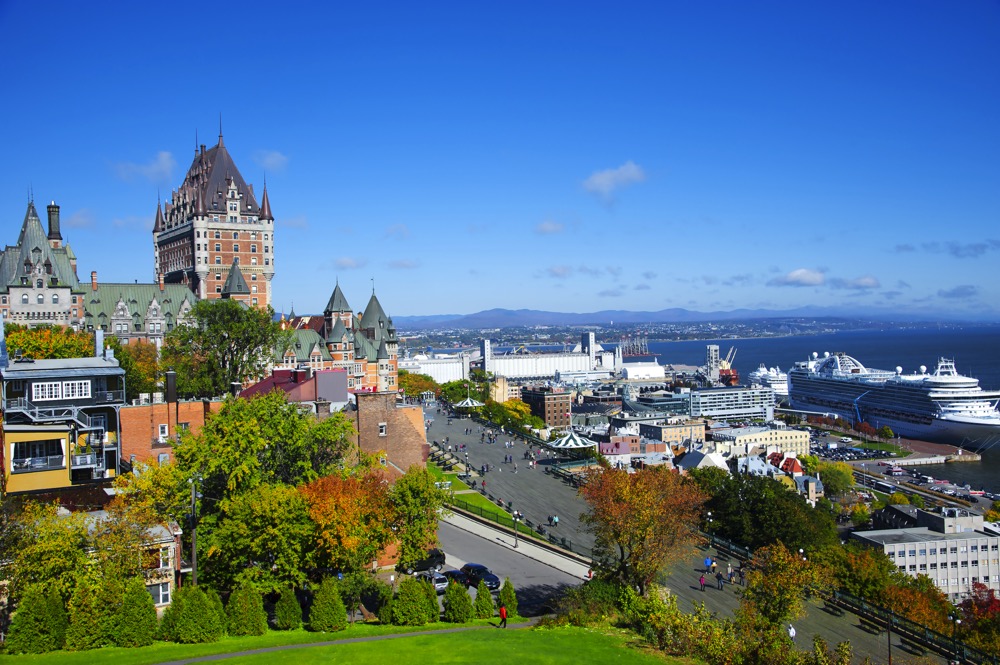 The Quebec Skilled Worker Program candidates will now have to submit their application for Quebec Selection Certificate within 60 calendar days after obtaining the invitation to apply. Earlier the deadline was 90 days and new change was announced on June 26.

The reduction in deadline is one of the three new changes introduced by the Government of Quebec to the Quebec Skilled Worker Program. Another major change is that the Expressions of Interest (EOIs) currently in the Quebec Skilled Worker Program‘s bank of candidates will remain valid for an extra six months. Further, the EOIs of candidates who decline an invitation to apply for a Quebec Selection Certificate (Certificat de sélection du Quebec, or CSQ) will remain in the bank of candidates for their full validity period.

The applications to the Quebec Skilled Worker Program are accepted through Arrima Portal, which was launched by the immigration ministry of Quebec on September 18, 2018. The Arrima portal remains open throughout the year and those who want to migrate to Quebec under QSWP can submit their Expression of Interest profile at any time.