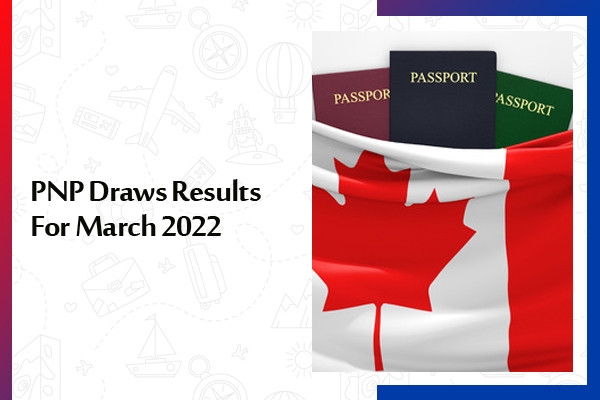 Most Canadian provinces and territoriesoperate their own PNPs. Provincial officials who manage these programs invite interested candidates to apply for a provincial nomination. While a provincial nomination is not the same as permanent residence, it can greatly increase one’s chances of obtaining permanent residency status.In the Express Entry draw this week, Canada invited 924 PNP candidates to apply with Comprehensive Ranking System scores of at least 754.Here are the draw results from Alberta, BC, and Prince Edward Island.

Factors that increase the likelihood of being nominated include: having work experience; a Canadian education; or a job offer in Alberta. It also helps to have a family member already living in Alberta, such as a parent, child, or sibling.Candidates also need to meet the eligibility requirements for Express Entry. The minimum CRS score required to be considered is 300.

The British Columbia Provincial Nominee Program (BC PNP) held its weekly round of invitations on March 14. About 175 BC immigration candidates received invitations to apply for a provincial nomination.A total of 123 of these candidates were invited through a BC Tech draw. Candidates invited through BC’s Tech draws must meet the requirements of one of British Columbia’s Express Entry BC and Skills immigration categories, which are managed through the Skills and Immigration Registration System (SIRS).