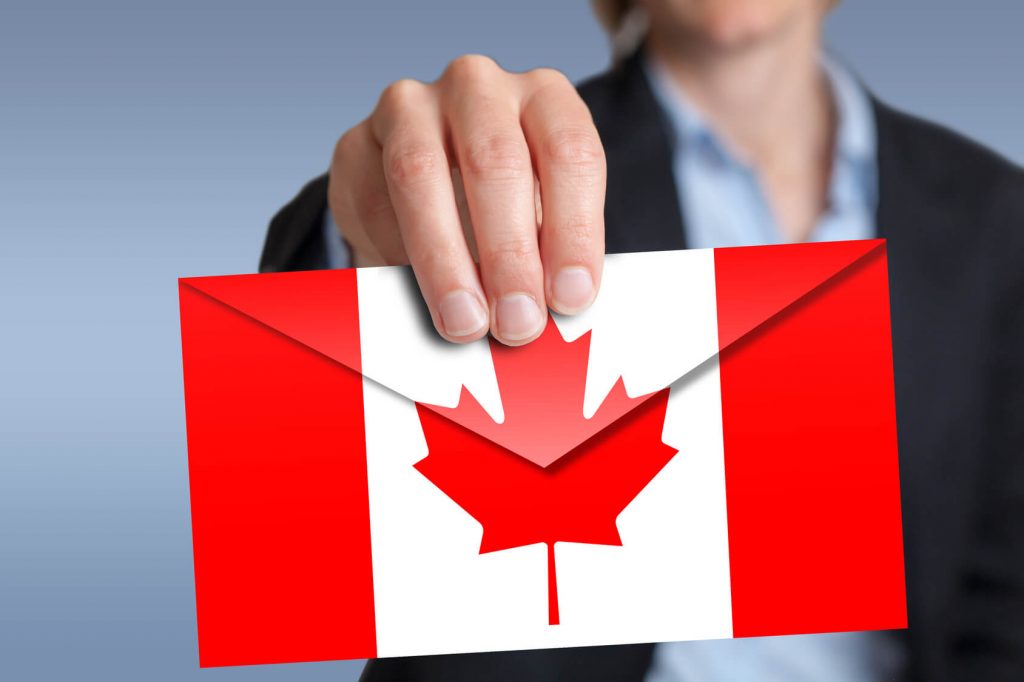 Eligible sponsors include resettled refugees, protected persons and those previously sponsored as a spouse, partner or dependent child

A new two-year pilot begins today that will allow sponsorship applications for certain family members who would normally be banned from obtaining permanent residence under Canada’s Immigration and Refugee Protection Regulations.

The pilot concerns non-accompanying family members who were not examined and in some cases were not even declared when a foreign national applied for Canadian permanent residence, which normally results in a lifetime ban from sponsoring the family members in question under paragraphs 117(9)(d) and 125(1)(d) of the regulations.

These regulations require that foreign nationals applying for permanent residence declare all their family members (spouse, common-law partner, dependent children, dependent child of a dependent child) and have them examined by an immigration official even if they are not accompanying the principal applicant to Canada.

Immigration, Refugees and Citizenship Canada (IRCC) says these regulations are in place “to encourage full disclosure by immigration applicants, to enhance the overall integrity of Family Class immigration, and to protect the health, safety and security of Canadians.”

Noting concerns for the “disproportionate impact” of this lifetime ban on certain individuals, especially children, Canada’s Minister of Immigration, Refugees and Citizenship, Ahmed Hussen, announced the two-year pilot for eligible family members via a Public Policy earlier this year.

The pilot will facilitate immigration to Canada for the “most vulnerable populations” affected by the ban who meet the following conditions:

IRCC said the pilot does not apply if the sponsor was granted permanent residence under Canada’s Economic Class or any other immigration category that is not specified in the above conditions.