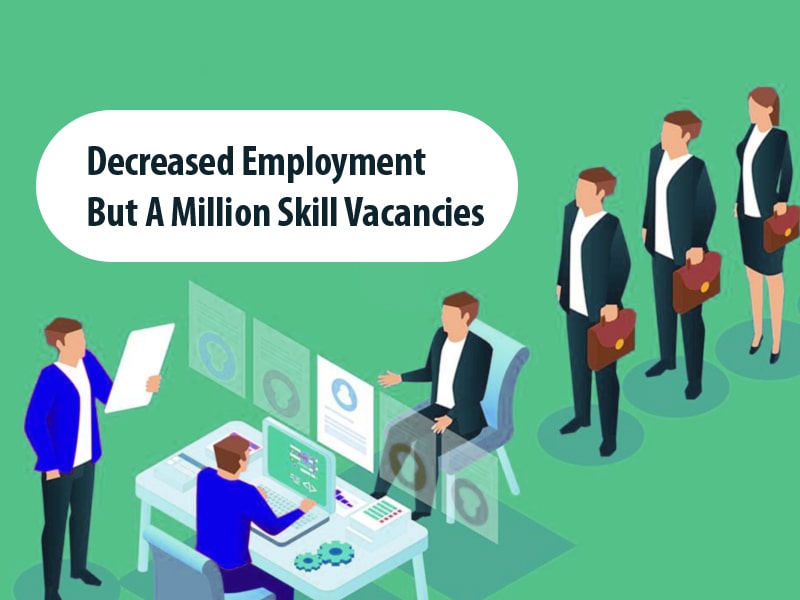 Canada’s unemployment rate during 50 years is still the lowest, but from growth prospects, the employers struggle to find relevant skills to cap the economic growth.

Employment decreased by 31000 jobs in Canada, but for Statistics Canada, it is not much of a concern as they mark it as ‘not significant.’

The employment and labor market in Canada indicates a contradicting trend.

Canada records a loss of 74000 jobs between May – July but also registers a million plus jobs comparing the years from May 2021 to May 2022.

In July, Canada had one million unemployed people, and around 426000 people wanted employment but didn’t take it up. Such behavioral patterns excluded them from categorizing under the definition of unemployment.

Since 1997, Canada’s market for the source of potential ‘Labor Supply’ stood at 6.8%, the lowest in the last two and a half decades.

Carrie also points out that the demand statistics still stand high at 65% for workers, above the pre-pandemic levels, with few Canadians to fill in the job vacancies.