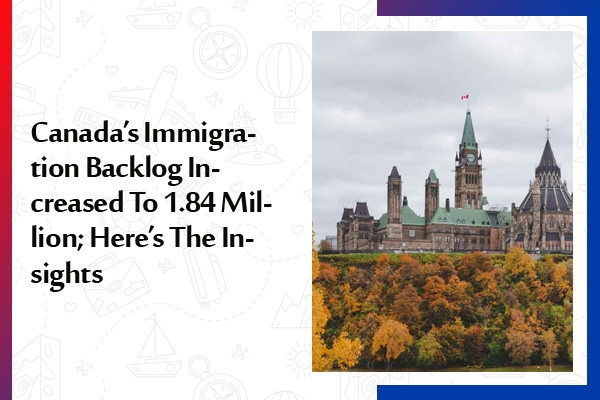 Where has IRCC made progress since last month?

Significant progress is being made onCEC andFSWP applications. There are just 10,400 CEC persons left to be processed, which suggests IRCC could wind down this backlog by the spring. Meanwhile, tremendous progress is being made on FSWP applications. In the last two weeks, IRCC has processed more FSWP applicants than it did over a seven-month period in 2021. The department processed 4,000 FSWP persons between February 28 and March 15. At this current rate, the department could also wind down the FSWP backlog in the second half of this year.The family class inventory has shown some progress in the Parents and Grandparents Program (PGP), as well as the humanitarian and compassionate category. Although there was some growth in the spouses, partners, children and other categories, Immigration Minister Sean Fraser has said that processing standards for new applications are back to the 12-month standard. The government offers a tool for spousal sponsorship applicants to monitor their application status.

Where and why has the backlog grown since February?

As of the end of February 2022, the citizenship inventory is 453,265. This figure includes all prospective, mailroom estimates and unopened electronic applications.IRCC previously reported the backlog for citizenship applicants was standing at about 448,000 on December 31, 2021.

IRCC has stopped holding Express Entry draws for CEC candidates since the fall of 2021, and for FSWP candidates since December 2020. The reason was to clear the large inventory of applications that caused processing times to increase. Pausing Express Entry draws for these programs means no new applications are coming in for them, allowing officers to process the backlog. IRCC has, however, been holding PNP draws biweekly in record numbers.

Public IRCC suggest that Express Entry draws for FSWP and CEC candidates will resume in 2022, once the backlogs are reduced and the six-month processing standard can resume.

In the 2012 budget, Canada allocated $85 million to reduce processing times across all IRCC lines of business. Minister Fraser has said this budget will allow Canada to return to processing service standards for study permits, work permits, and permanent resident card renewals by the end of the year.

Canada released the 2022-2024 immigration plans to admit record numbers of newcomers every year for the next three years. The Express Entry targets are significantly reduced for 2022 and 2023 but return to over 110,000 immigrants in 2024.