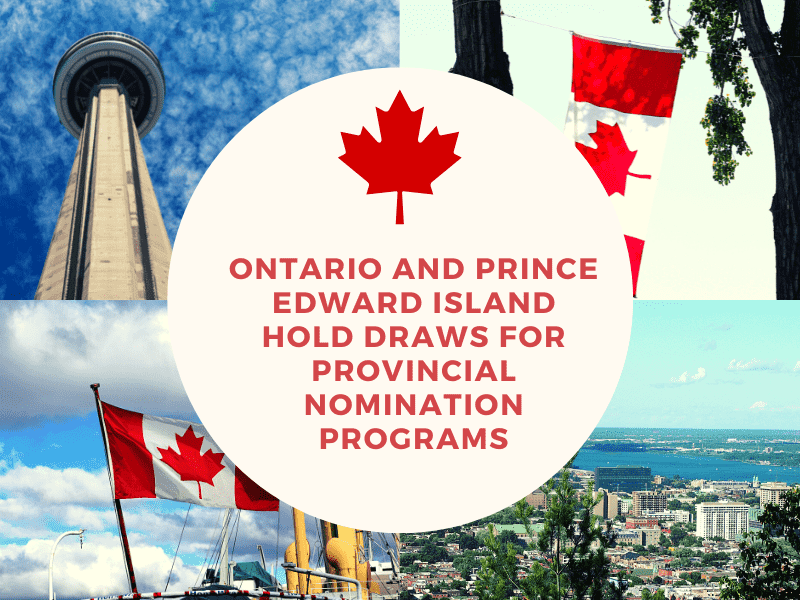 Canada broke its all-time immigration record by welcoming more than 405,000 immigrants in 2021 and is looking to welcome almost 432,000 immigrants this year.

The Immigration Levels Plan acts as a guide for several immigrants to be welcomed by Canada each year. The immigration goals in the country contain developing the economy, reuniting families, and offering shelter to refugees escaping hardship in a foreign country.

Most new permanent residents immigrate through economic class programs, including those within the Express Entry system or through Provincial Nomination Programs (PNPs).

The targets for Express Entry landings, such as principal applicants, spouses, and dependents, will increase as mentioned below:

The PNP will remain the leading admission program for economic-class immigrants in Canada. Also, the targets will rise to the following:

IRCC (short for Immigration, Refugees and Citizenship Canada) has the mandate to bring families back together as well. After economic class programs, family class sponsorship is the second largest permanent residence, which is set out by the Immigration Levels Plan. Under family-class immigration programs, applicants are sponsored for PR by a spouse, partner, children, or another family member.

Canada will carry on welcoming around 80,000 new immigrants annually under the Spouses, Partners, And Children program.

Refugees and humanitarian class immigrants have a portion under the Immigration Levels Plan. Canada has a very old reputation for extending refuge to dislocated individuals moving away from hazardous situations in their home countries.

At present, Canada has high humanitarian class targets owing to its continuing efforts for completing many campaigns, including welcoming around 40,000 refugees from Afghanistan.

The current immigration strategy in Canada commenced taking its existing form in the 1980s. The government, at that time, did not look as far into the future and frequently based targets for immigration on the economy of the day.

Back in 1984, the country welcomed fewer than 90,000 immigrants. Leading into the 1990s, the Government of Canada under the Conservatives recognized the approaching shortage of labour and enhanced immigration targets to 250,000 new PRs (permanent residents) in the space of eight years.

The subsequent Liberal government formed on these targets. However, owing to an economic recession, it also began to place greater emphasis on inviting newcomers to more economic class immigrants and lowering family and humanitarian class shares in Canada.

The border closure and other restrictions concerning travel in 2020 made it hard for IRCC when it came to processing applications. Still, Canada surpassed its 2021 immigration target and broke the record for the most permanent residents invited in a year, at 405,000. These targets were reached through massive allocations of spots through the PNPs (Provincial Nomination Programs) and Canadian Experience Class.

Canada is presently in a unique period where there is a labour shortage along with almost one million job vacancies. Both seem to be driving factors in Canada’s growing immigration targets.

Labour shortages are impacted by the low birth rate of 1.4 children per woman in the country – one of the lowest worldwide.

Canada has one of the oldest populations in the world. Around nine million people, or almost a quarter of the population in Canada, will reach retirement age by 2030. That will create an urgent dearth of workers throughout each sector of the economy.