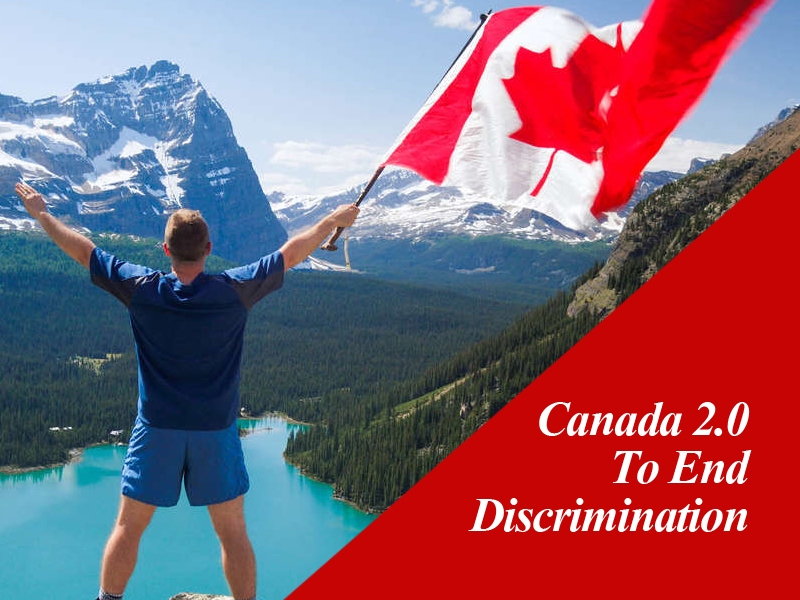 The maximum rejection on the study permit application was of the African academic aspirants who expressed interest in pursuing their education in Canadian colleges and universities.

Back in 2020 and now in 2022, the Canadian Authority rolls more compliance to eliminate discrimination.

Caroline Xavier, the acting Deputy Minister of Immigration, stated that the lives of the citizens of Canada would carry the discriminatory mark forever and also mentioned that the injustice would prevail no longer.

The Anti-discriminatory 2.0 shall be in force till 2024, broadening the scope of framework 2.0, an improved mechanism that surpasses the previous initiative of the Canadian Government and IRCC in its effectiveness.

The 2.0 scopes action and instills surveillance to ensure effective monitoring in ending anti-African and anti-Asian feelings in Canada.