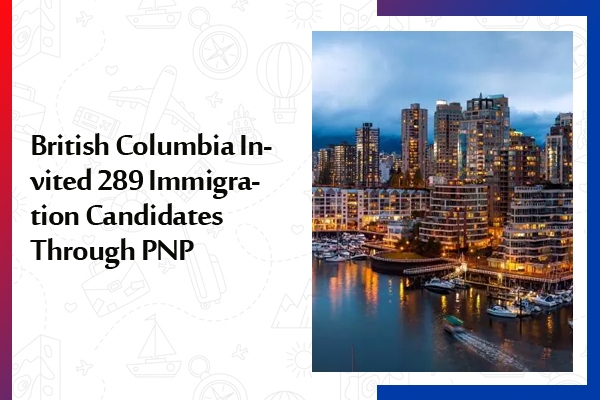 The province held two draws through the BC PNP and invited candidates from the skills immigration (SI) and express entry British Columbia (EEBC) streams.

The majority of the invitations, 264, were sent through a general draw. These candidates received invitations if they met the minimum score requirements between 77 and 114 depending on the program for which they are eligible.

Another draw targeted candidates whose occupation falls under NOC 0621 (retail and wholesale trade managers) or NOC 0631 (restaurant and food service managers). That draw resulted in 25 invitations with minimum scores of 114 across the board.

Since last February 2021, British Columbia has been conducting a separate round of invitations twice a month as part of its PNP program. These draws are being held due to the high number of candidates from particular labour market sectors who are registered in the province’s Skills Immigration Registration System (SIRS).

About the British Columbia PNP

The BC PNP aims to attract foreign workers who are in high demand in the province and who wish to become permanent residents of Canada.

The BC PNP has two main immigration streams, Skills Immigration and Express Entry, both of which are divided into sub-categories. In order to apply through the SIRS, you are first required to register an account. Once this is done, you will be assigned a score based on factors such as education, work experience, and language skills.

If you received an invitation you will have 30 days from the date of the invitation to submit a complete application through the BC PNP online system.

Once you submit a complete BC PNP application package you will be notified of the province’s decision within approximately two to three months. If your nomination is successful, you become eligible to apply to IRCC for permanent resident status under the Provincial Nominee Class.

The nomination is valid for approximately six months from the date of confirmation. As a provincial nominee, you may receive an additional 600 points under the CRS and therefore have a score high enough to receive an ITA during a subsequent federal express entry draw. 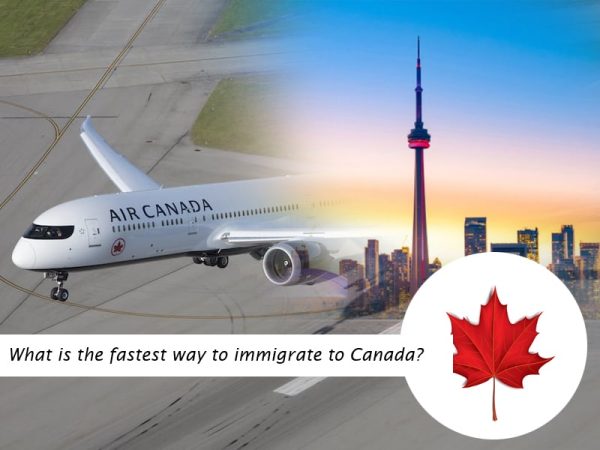