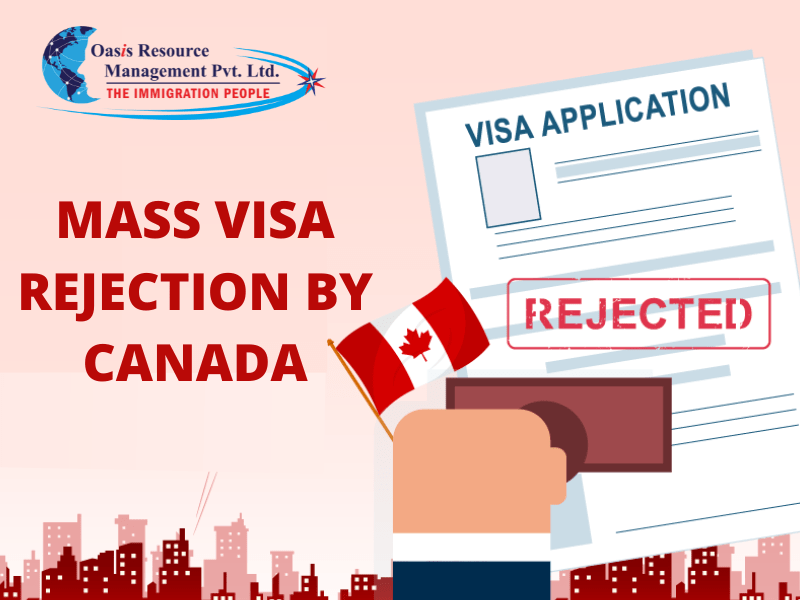 The study permit refusal stood at 91439, and the total applications were 225402 in 2021, accounting refusal rate of 41% that had the applications from Punjab and Haryana.

Those with impressive IELTS scores, outstanding academic records, and strong financials were denied visas by the Canadian Immigration Authority.

Even a good IELTS score of 6.5 to 7.0 bands of the Indian applicants residing in Haryana and Punjab had to give up their dreams of studying in Canadian universities, peaking visa rejection to 63% in 2021.

Around lakhs of Punjab and Haryana student visas were rejected by the Government of Canada during the past few days.

As per the report in 2021, the total number of Study Permit Applications refused and processed from India were 91,439 and 225,402 respectively. The refusal rate was nearly 41%.

A news media agency, ‘The Wire’ interviewed Immigration consultants in Punjab and Canada about the rising visa rejections. The interviewer said that it was owing to the high volume of visa applications, forged documents submissions by the students, affiliation issues of the colleges, and the gang war involving Punjabi men in Canada (Singer Sidhu’s murder case). Expect more such incidences said the consultant.

The above-stated grounds denying Canadian PR/ Temporary/ Study visa applications are understood, but rejection on the grounds of incorrect visa filing during the ongoing condition isn’t wise. To save nine, we recommend you have your visa application processed with the best immigration consultant in Delhi, the Oasis Visa & Immigration Consultant, Nehru Place. 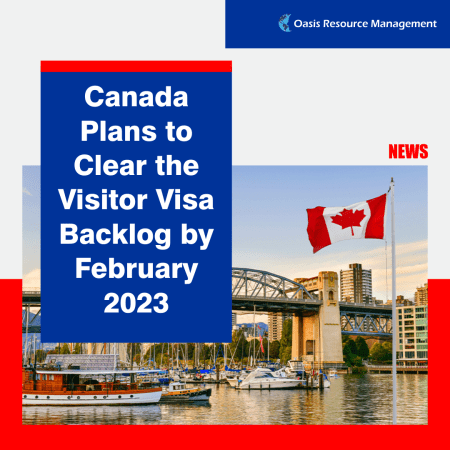