Hong Kong is one of the most corruption-free economies in the world. This is due to Hong Kong's strong public administration as well as Hong Kong's Independent Commission against Corruption (ICAC).

One of the world's freest economies - Hong Kong embraces globalisation of trade and services and is an active participant in international organisations that promote such activities.

Hong Kong taxes are among the lowest in the world, and the tax regime is simple. Working in Hong Kong adds great value to your resume as you would have interacted with China, India, Asia Pacific, and the Gulf in some way or the other.

Salaries in Hong Kong in most sectors tend to be higher than comparable jobs in Australia, Singapore, or the UK. Hong Kong is a dynamic and cosmopolitan city which is a shopper's paradise filled with ample restaurants and has a great night-life. It's a city of eastern and western culture with arts centres, museums and libraries.

Individuals who wish to come to the Hong Kong under the Quality Migrant Admission must satisfy below prerequisites: 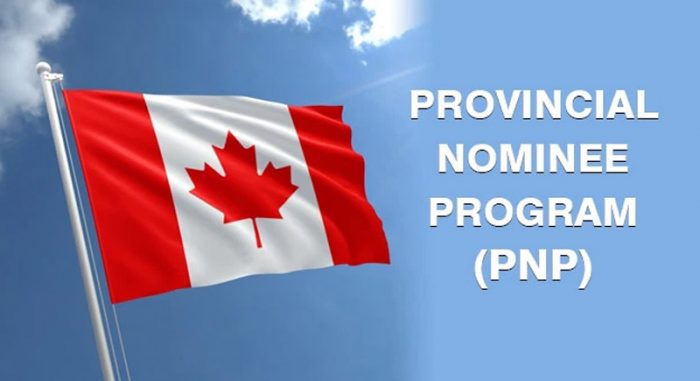 Which PNP are currently open? 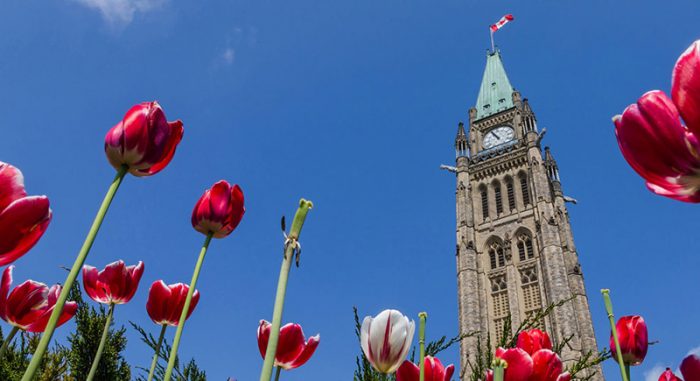