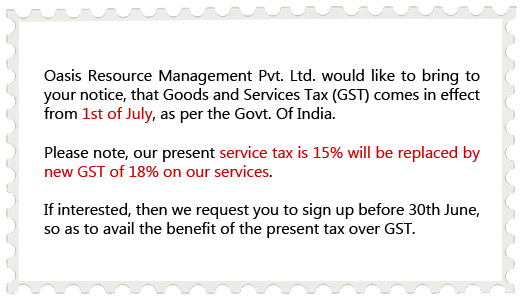 Immigration to USA from India


America remains an attractive and popular country for those looking for a fresh start or new career opportunities.

The US is the world's foremost economic and military power. It is also a major source of entertainment: American TV, Hollywood films, jazz, blues, rock and rap music are primary ingredients in global popular culture.

Choosing the right American visa is an important part of the American migration process. Still one of the most popular immigration destinations in the world, the US also has a complicated visa system and a vast array of visa categories.


Oasis Resource Management is the best immigration consultants in delhi for USA immigration with easy steps! Consult with Us 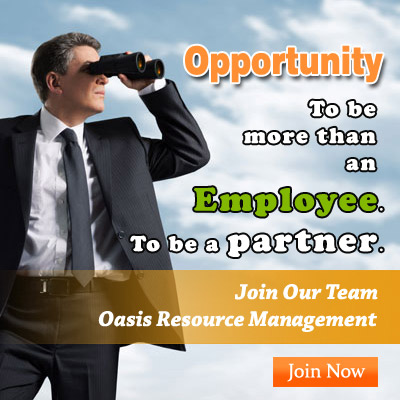